The Adjunct Cookbook - The AAUP Chapters of the CCCS 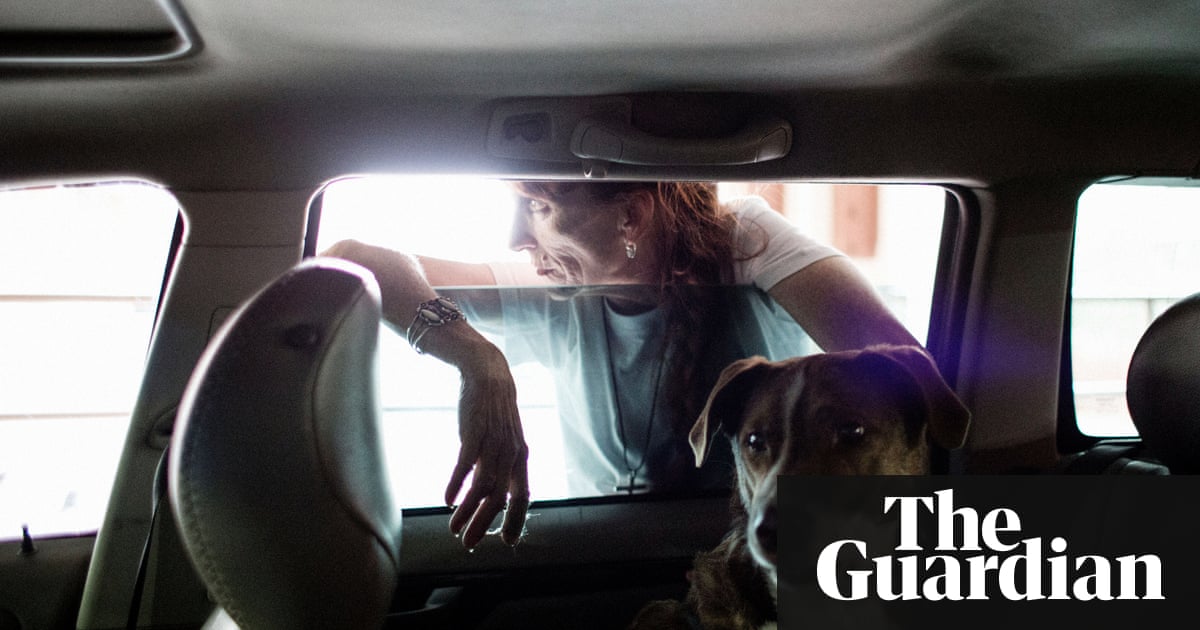 Adjunct professors in America face low pay and long hours without the security of full-time faculty. Some, on the brink of homelessness, take desperate measures

TESTO:
Sex work is one of the more unusual ways that adjuncts have avoided living in poverty, and perhaps even homelessness. A quarter of part-time college academics […] are said to be enrolled in public assistance programs such as Medicaid.
They resort to food banks and Goodwill, and there is even an adjuncts’ cookbook that shows how to turn items like beef scraps, chicken bones and orange peel into meals. And then there are those who are either on the streets or teetering on the edge of losing stable housing. The Guardian has spoken to several such academics, including an adjunct living in a “shack” north of Miami, and another sleeping in her car in Silicon Valley.